Stephen McCall lives in Bright, in Victoria’s scenic north-east.
He specialises in landscapes, particularly focussing on the interplay of light and shade in the early morning and late afternoon. Steve has successfully exhibited in Victoria, the Riverina, Tasmania and South Australia. His paintings are held in private collections in Australia, U.S.A and England. His pastel and oil paintings are more traditional in style, whilst his acrylic paintings have a more ‘contemporary’ flavor. Stephen uses the best quality, conservation materials for framing and painting.

Steve is a member of the Pastel Society of Victoria and President of the Bright Art Gallery. He regularly conducts pastel workshops in north-east localities, including Albury-Wodonga. He was judge at the 2012 Wangaratta Art Show 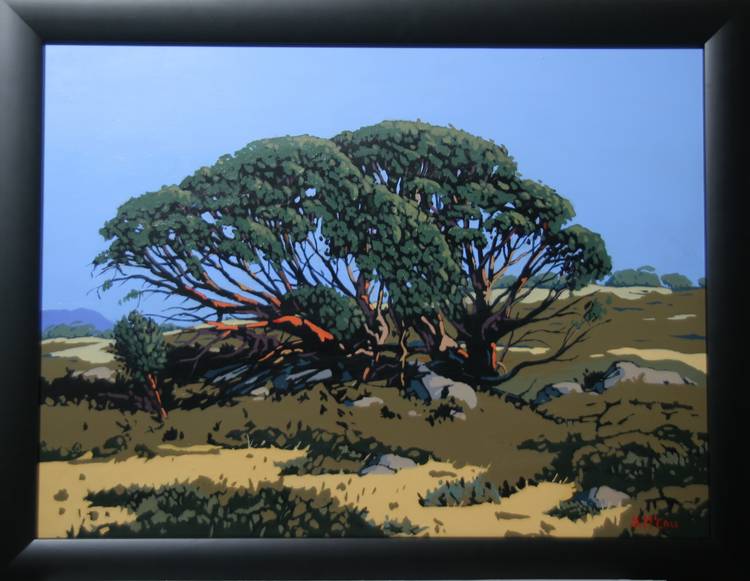 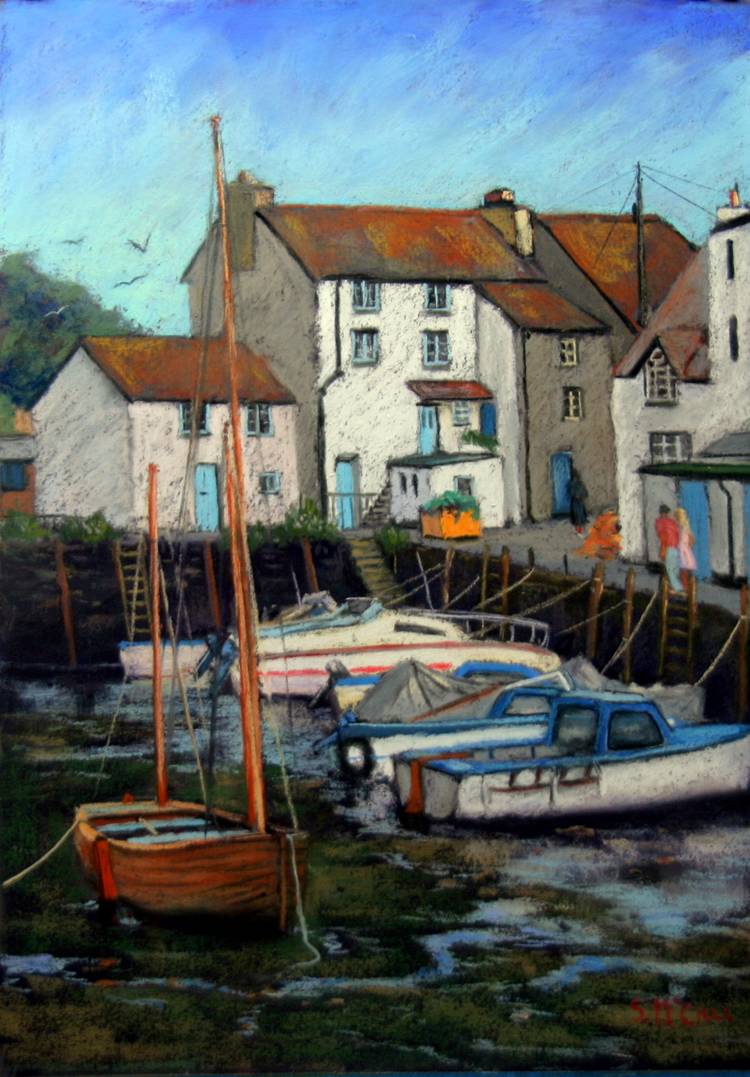 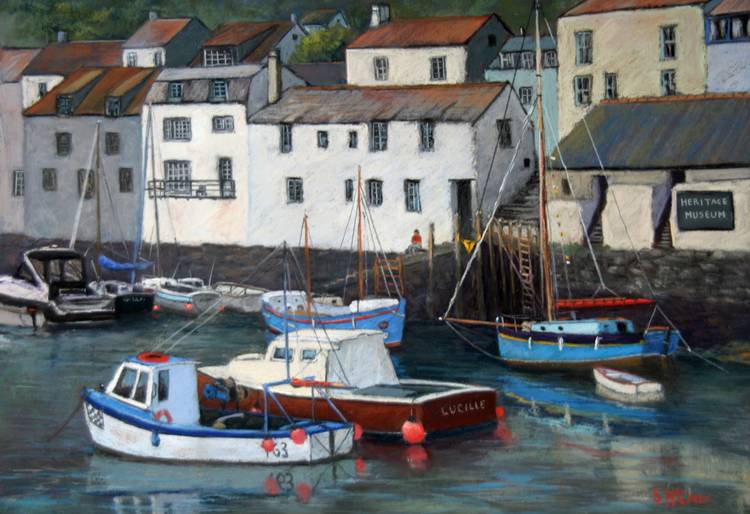 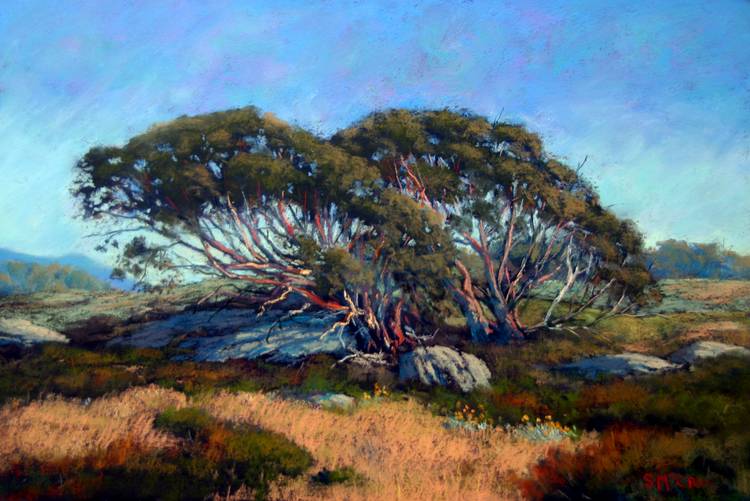 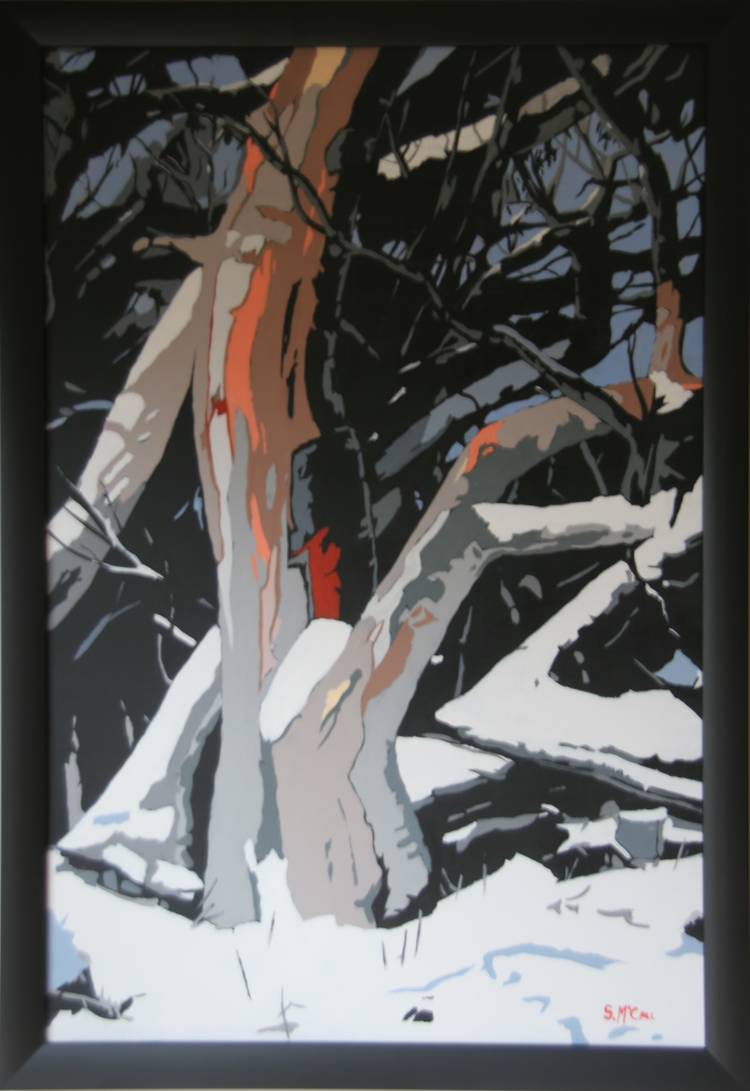 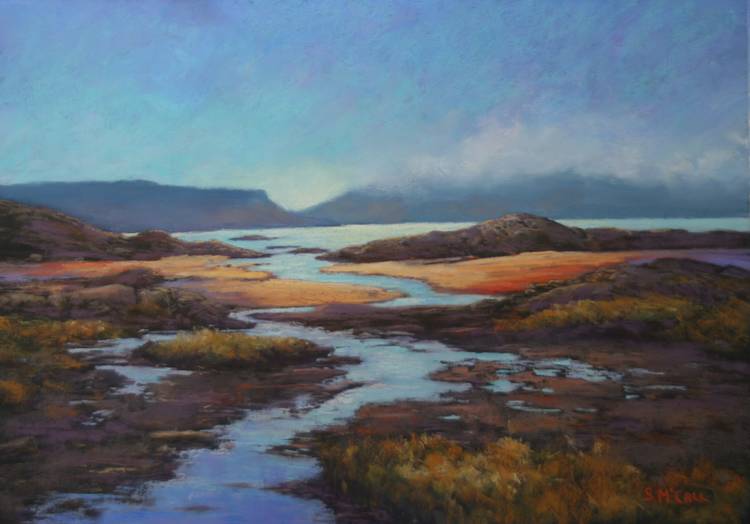